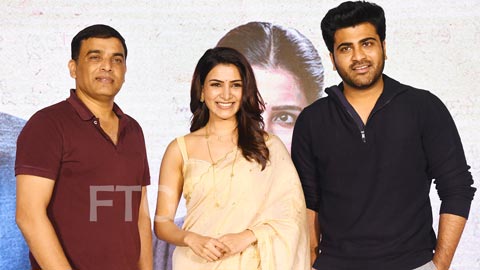 Heart touching love story 'Jaanu' featuring Sarvanand and Samantha Akkineni as the heroines. Dilraju and Sirish are producing the hit films under the direction of C. Prem Kumar on the banner of Sri Venkateswara Creations. Chitraunit released the trailer of the movie on Wednesday. The film is being released on February 7th after completing all the activities. On this occasion ...

Dilraju, the producer of hit films, said: '' Jaanu 'is the first remake of my seventeen-year career. This is a remake of the Tamil film '96. I want to know what to remake at any time. Before that I had to remake two films and miss. I saw the movie '96' a month before its release in Tamil. After getting out of the preview theater, I decided to remake the film in Telugu. Sharvanand and Samantha thought too much before the film was final. Many comments were heard at the time. Are they mad? It's a classic movie. Is Dilrajukum Mentala? Why the remake? There are many comments. I don't understand. I watched the movie as an Audian. Tamil does not come completely to me. But I also traveled with the characters .. I was more connected to the movie. I believe in anything. I believe the same today. Sam sees the film and says that he will make the film while the original director. I finally brought in the original director. When Samantha met me, I told her to make a film with confidence in me. He's okay. Two days later he phoned himself and told me not to thank him .. He said that he enjoys the magic every day. Sharwanand phoned me to see the movie and make a beautiful movie. Ala Sharwa and Sam came into the film. Prem Kumar and technicians who directed Tamil cinema worked for the film. We are releasing the film in Telugu on February 7th. Whatever I'm feeling .. Watch the movie tomorrow and viewers believe the same feeling. If the girl falls in love with sarva .. the boys fall in love with sam. Such a Soulful Full Lovestory. Yum! If such a lover, we will fall in love with the jealousy.
Akkineni Samantha said: “I was scared when the filmmaker called Dilrajugaru to meet my manager. Because I want to remake a classic movie. Vijay Sethupathi and Trisha performed wonderfully. I was really scared. If you meet Dilrajugari I'll say okay. So I almost said. I finally told him that I would make a movie together in a minute. Due to its association with Srivenkateshwara Creations Banner .. I agreed to make this film. When the shooting was over on the first day, I phoned Dilrujagari and thanked her. Thanks to Sharwanand for the occasion. Every scene should give one hundred percent performance every day. The magic must happen. Such is very difficult. Sharwanand is the only reason he crossed it. If you give me credit for tomorrow, both of us. We have discus every two. Two hundred percent Effort. We understand that we have created magic. You'll see that magic on the silver screen on February 7th. ”
Hero Sarvanand said: “I have seen Dilrajugaru's phone and watched the film. 'Can Anna Make It Classic?' I said. Dilraju said 'trust me'. He believes in Judgment. Shatamanam Bhavati then also said trust me. I believed. He gave me a big hit. I think he will cross the film this time too. When it comes to cinema, I can not do much if there is no parallel. They enjoy the magic of the scene every day. Not all movies can do that. If you name me tomorrow, that credit is already available. This magic is found in every scene in every scene. For many, the Love Failure is happening. But First Love is remembered by all. I know that more than four years in the meantime .. I have to say that in ten years, no such love story. I am waiting with too much accomplishment. Surely the movie will be loved by everyone and I think something magical is going on. Thanks to Entair Team including Director Premkumar. I am looking forward to the 7th of February. ” 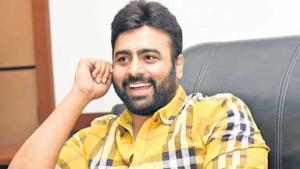 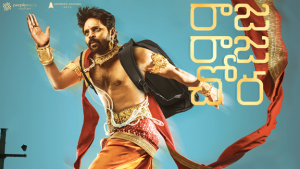 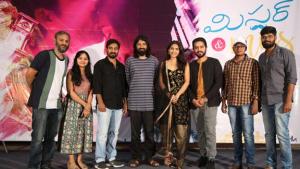 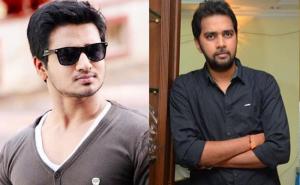 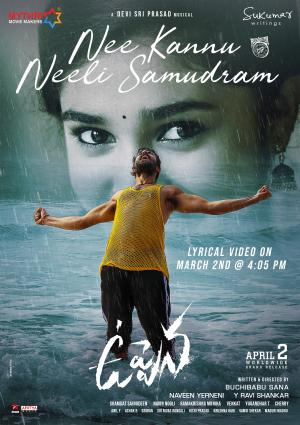 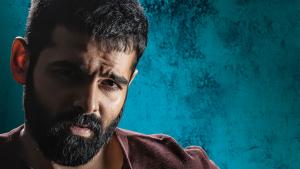 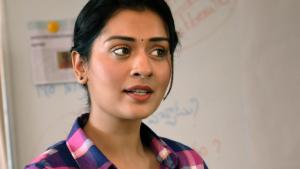 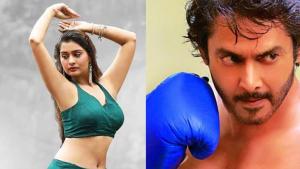 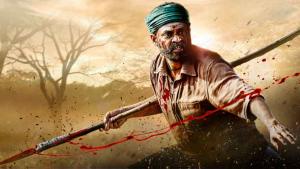 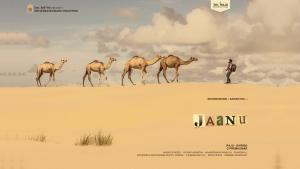 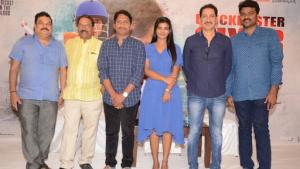 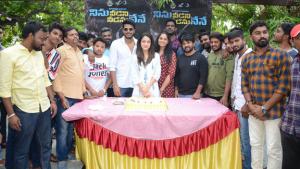