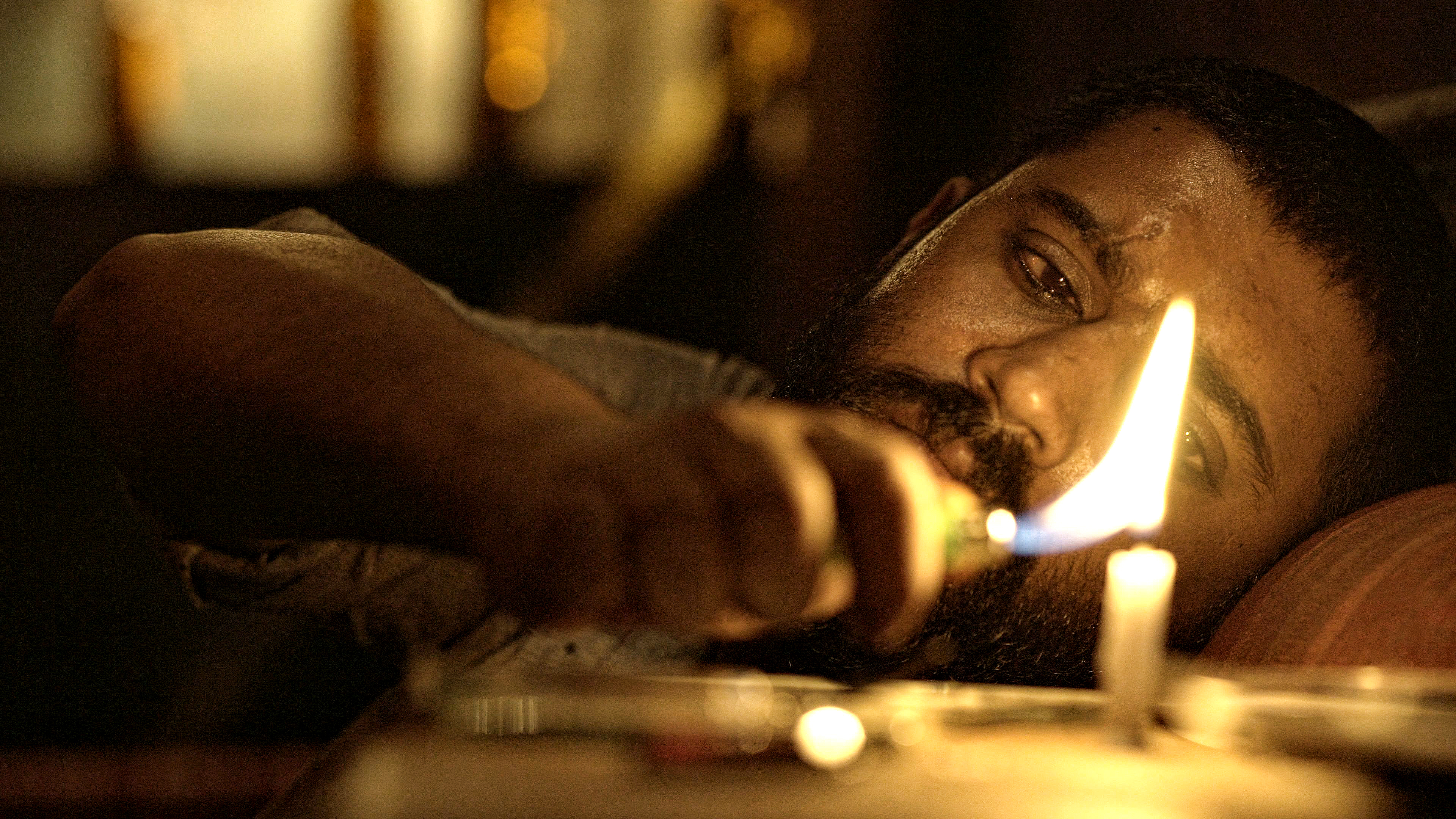 Nivin himself won the best actor award for his phenomenal performance
as Akbar, while Sanjana Dipu won the child artist. Moothon also won
the best film too.

Nivin is also the first Malayalam actor to receive the award in the
20-year history of NYIF.