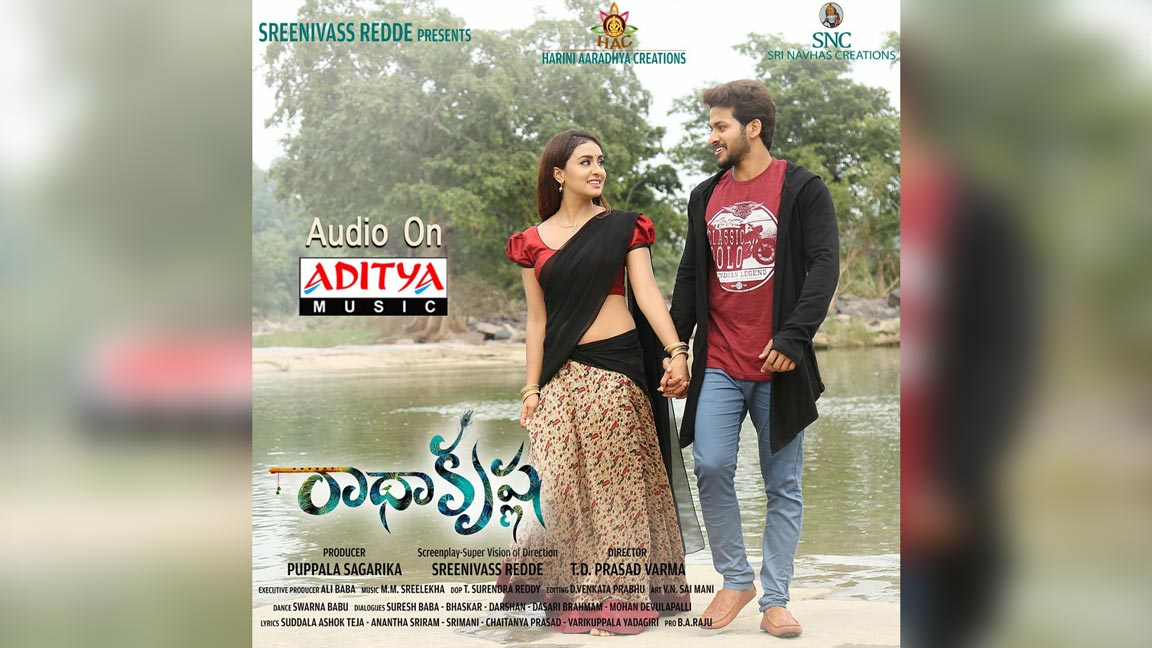 A pakka Mass Song with these lyrics from 'RadhaKrishna' movie is launched by iSmart Director Puri Jagannadh. On this occasion Puri Jagannadh said, " I listened 'Kottu Kottu' song from 'RadhaKrishna' movie composed by MM Sreelekha garu. The song is too good in Jathara backdrop. Rahul Sipligunj sung it very well. This film is coming with a backdrop of Telangana's great heritage, Nirmal toys. Musskan Sethi of 'Paisa Vasool' fame is playing as the heroine in this film. All the best to the entire team of 'RadhaKrishna'."

Singer Rahul Sipligunj said, " Thanks to Sreelekha madam for giving me this opportunity to sing such a mass and peppy song. This song will surely become a blast. All the best to the entire team of 'RadhaKrishna'".

Nirmaana Saaradhi KrishnaKumar said, " Special Thanks to iSmart Director Puri Jagannadh garu for launching the first song from 'RadhaKrishna'. Recently released first look garners very good response. 'Kottu Kottu' song crooned by Bigg Boss winner Rahul Sipligunj will surely recieve superb response too. Thanks to Music Director MM Sreelekha garu for such a massy tune, Rahul Sipligunj for singing it superbly and Varrikuppala Yadagiri for penning energetic lyrics. This film is being made to cater all sections of audiences under the presentation of Dhamarukam fame Sreenivass Redde."